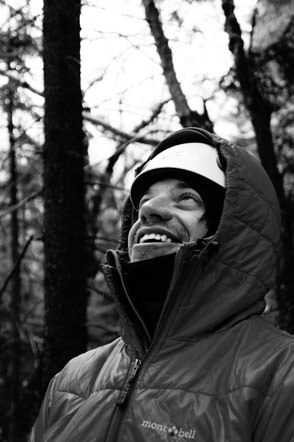 Gavin L. Engler grew up in Skowhegan, Maine and received his graduate and undergraduate degrees in Architecture from Norwich University in Northfield, Vermont. He was awarded both the American Institute of Architects School Medal and Certificate of Merit from the Henry Adams Fund for excellence in the study of architecture.

After spending time in Seattle post graduation, Gavin returned to Maine with a new appreciation for the state in which he grew up and a desire to contribute to the community and its built environment. Deeply committed to design and the environment, Gavin believes that beauty is a foremost necessity to sustainability, as beauty promotes stewardship and stewardship lends itself toward longevity.

Gavin served as Co-curator for storefront for architecture Maine’s inaugural exhibition Maine Modern: 50 Years of Modern Architecture in Maine and served on the 2010 jury for the Maine Prize. In 2012 Gavin was named one of Maine’s Forty Under 40 in recognition of his commitment to leadership, professional excellence, and community involvement. He is actively involved in promoting the importance of architecture and design to students in surrounding schools.

When not in the office, Gavin is off to the mountains of the world. An avid backcountry skier and rock, ice, and alpine climber, his architectural thesis centered on the design and construction of a suspended cliff dwelling serving as a hostel for traveling climbers.

Gavin is an Associate with the award-winning office of Carol A. Wilson Architect where he has worked since 2007. He lives in Brunswick, Maine.